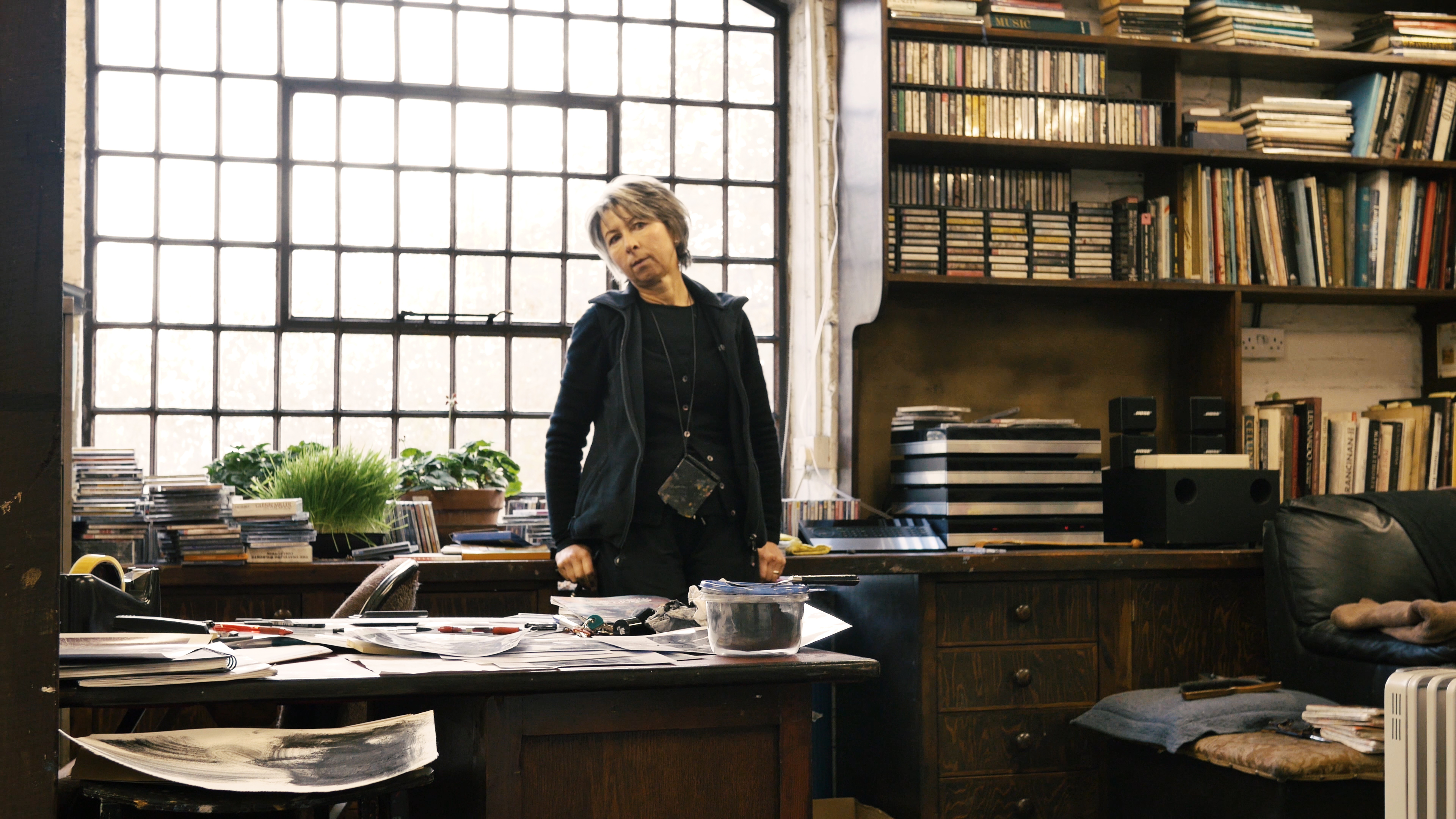 Alison Lambert was born in Surrey in 1957.

Studied at Leek and Coventry Schools of Art graduating in 1984. Has exhibited with Jill George Gallery since 1995 with regular solo shows from 1997.

From 2009 Alison has been working with monotypes, which are now form an integral part of her work.

Back to Alison Lambert